Evaluating the Relevance of training of Uganda Battle Groups

Despite the increase in research, policy, and legal documents on sexual violence, many of which call for fighting impunity against sexual violence several hurdles still lie ahead. The Hague Principles on Sexual Violence calls for deeper understanding of the nature, context, forms, and consequences of sexual violence. Prosecution of sexual violence in conflict remains a challenge due to lack of quality documentation and evidence.

While more actors have embraced the need for quality documentation and investigations of cases of sexual violence in conflict, engaging the military on the same is yet to gain momentum in many countries. The need to enhance military and peacekeeping capabilities was recommended during the Global Summit through “empowering peacekeepers with required skills and capabilities to prevent and intervene actively where sexual violence is occurring as part of their wider responsibility under a Protection of Civilian mandate”.

Keen to realise a world free from sexual violence, Refugee Law Project proactively embarked on training of UPDF on the protocol.  So far , 1,088 (229 females, 859 males) UPDF soldiers have received training prior to deployment for peacekeeping operation in the East and Horn of Africa region.

Background to the Evaluation

Objectives of the Evaluation

Guided by the general objectives of the training mentioned above, the post deployment focus group discussion specifically explored UGABAG’s: 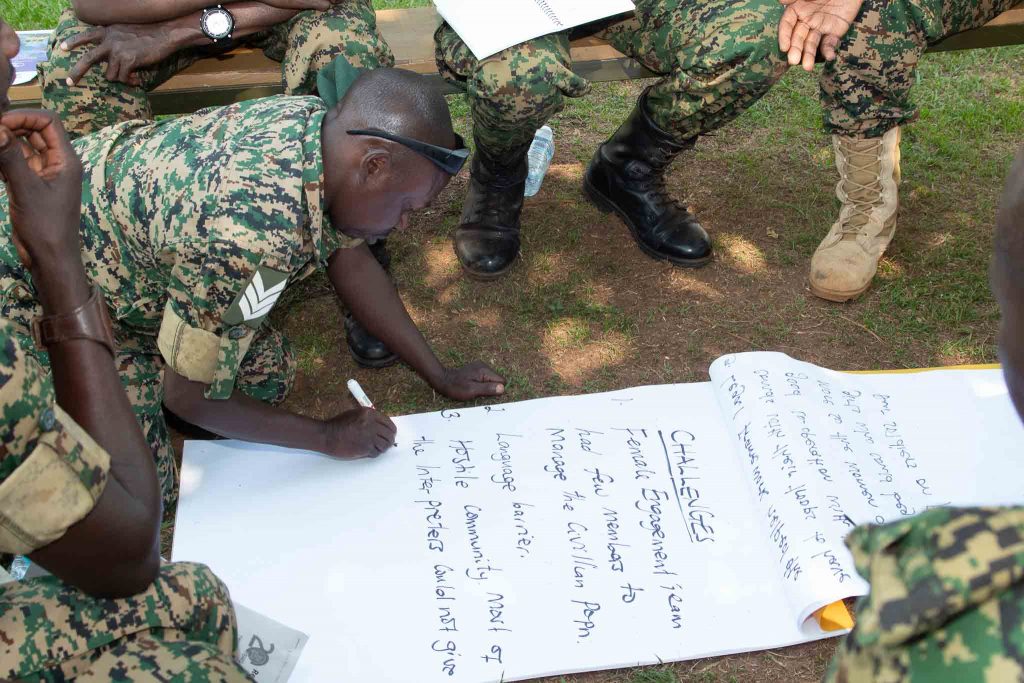 Like this gallery? See more photos for Training of UPDF Senior Command 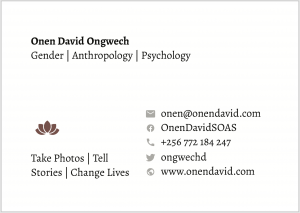